Mind your language in the Rainbow Nation

Last week I presented a paper at the QRCA Worldwide Conference for qualitative research in Vienna, which I knew would have relevance to researchers and clients in South Africa (the 'Rainbow Nation'), even though it's likely to open some cans of worms! Interestingly, it also clearly resonated strongly with researchers in many other markets where they conduct research for clients from other countries.

As qualitative researchers we know that it's essential that our respondents are comfortable so that they can share their deeper thoughts with us, and one way we have is by using language. But in South Africa, a multiple language country, some qualitative researchers are not being as sensitive to language as an issue as they should be, which in turn will have an effect on the depth of our learnings. 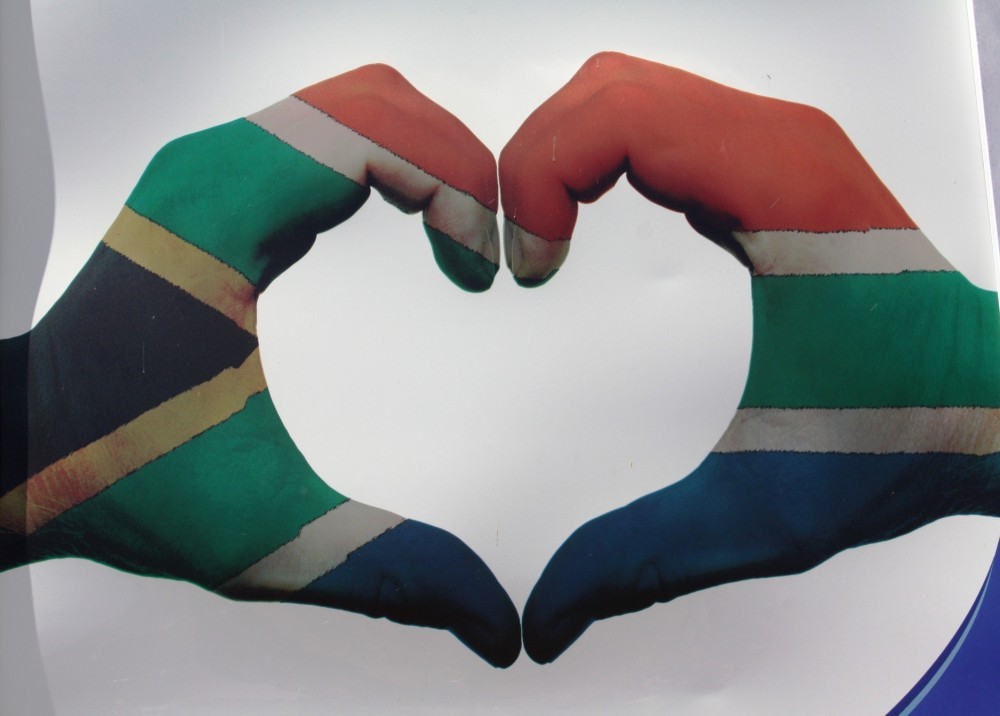 In South Africa, language has commonly been associated with controversy and enforcement of an unfair regime. South Africa has 11 official languages, split regionally and racially, with many people speaking more than one language in their everyday life. In the business world, English and Afrikaans are commonly used, depending on the company, environment, location and international reach of the business. The different regional languages are taught in schools as first or second languages, depending on the region. In Johannesburg, the largest city in South Africa and a ‘melting pot’ of different cultures, black people impressively speak and understand several regional languages – historically workers moved here from all over SA, and had to learn to communicate with people from other regions [an unofficial vernacular we commonly call ‘Sowetan’].But why is it that qualitative researchers are still often forcing black consumer respondents to speak in a language that is not their first language, without the leeway to move in and out of vernacular? I have been astounded that some qualitative researchers, who appear to understand the importance of putting respondents at ease in order to get the most out of them, insist on asking higher LSM/SEC (and often even lower LSM/SEC) black respondents to speak only in English during the group.

YES, respondents’ English capability may have been pre-checked alongside what washing powder they use or what car they drive, and they may be conversant and comfortable in English, and able to chat easily to a moderator and amongst other respondents about whatever consumer topic we throw at them. BUT why is it that as soon as the moderator leaves the room, or the topic becomes more sensitive or racially charged, or people get animated about the research question [positively or negatively], or they are uncertain of what answers they should give, we commonly hear people moving animatedly into the vernacular?

Conducting research in the vernacular can be inconvenient (think FocusVision – what language should we relay footage in?); in Johannesburg, where a lot of our qual work takes place, there are multiple languages in use in one conversation; it’s harder for unattuned researchers and clients to listen through a translator; good translators are few and far between; not all moderators speak all the vernaculars; and [the bottom line] it’s more expensive – that translator is an added cost….

Our own research for this paper, with consumers, moderators, clients and other researchers, highlighted that the language used for qualitative research can have a serious impact on the quality and depth of consumer response – and therefore our detailed understanding of a research question. What do we miss if we force people to speak in a second language, without the option of using whatever language is more natural in conversation?

So it is a 'hot' issue right now, and as qualitative researchers we should all be sensitive to the needs of the people we talk to. But clearly this is not happening as frequently as it should.

To learn more about this, contact me on lesley@infocusresearch.co.za.